Misha Collins, Random Acts, 21 volunteers who each raised at least $5,000, and one lucky raffle winner went to Jacmel, Haiti for the first time in June 2011. This was the beginning of a project that set out to build a children’s center and would evolve into so much more.

Our first construction activity took place on the afternoon of June 21st, the day after we arrived. While some of our group watched the feeding at Bonite’s place, others trekked up to the Jacmel Children’s Center construction site to unload rocks off the back of a truck. These rocks would be used to level out the uneven ground the walls of the orphanage would be built on.

We spent the following morning back at Bonite’s, lining up to move piles of rocks and carrying buckets of cement across the worksite. This cement was manually mixed by Haitian workers, some going barefoot and others working with their feet wrapped in bandages. Random Acts bought new boots for them, and the next day we were told having those boots was like “working in Heaven” for them.

Aside from helping Bonite’s workers, we also spent a couple of mornings doing construction work at the Faith & Love orphanage run by Marlaine Alix. Here we painted interior walls and helped make cement for the dental clinic outside by sifting rocks from dirt and doing some mixing. We also helped carry the cement to where the walls were being built, and were able to see those walls go up block by block.

Despite running into a few problems with heat and dehydration, our group of volunteers did a fantastic job and many seemed keen on staying in Haiti to do more construction work.

When we weren’t working at the construction sites, there were lots of other activities and excursions to keep us busy. On our first day in Jacmel, we visited a local art center, the Art Creation Foundation for Children. We immediately dove in and joined the children in making clay birds that were baked in the hot sun and ultimately used in some beautiful papier-mache projects. These talented children quickly worked their way into all of hearts, and we looked forward to seeing them again throughout the week.

We returned to the ACFFC to make a quilt with the children, where each child had a chance to create their own square. The volunteer team had a great time assisting the young artists, and many of them collaborated with the kids on their designs. After the quilt was finished, it was time to enjoy a theater performance by some of the ACFFC’s students who would soon travel to Canada to participate in the Ottawa Fringe Festival.

Most evenings, we ate wonderful dinners at our hotel. One special evening, though, we were treated to a picnic on the beach, hosted by Bonite. That evening, we enjoyed fresh seafood, giant coconuts, and some spectacular views. A few days later, we took another beach trip, this time with some of the children from the Espoir des Enfants orphanage, and we got our first opportunity to swim in the beautiful Haitian water.

One last excursion took us to the Ciné Institute, Haiti’s only film school.  We were taken on a tour of their facility and learned all about their mission to provide quality film education and technical training to Haiti’s youth and share their view of Haiti worldwide.

Finally, we returned on our last day to the children who had captured our hearts—the ACFFC students. We had a pure play day with them, distributing jump ropes and jacks, playing four square, blowing bubbles, and generally having an amazing time. We also took a trip to see the beautiful mosaic mural that the children had created and to have a little bit more playtime with them on yet another beach. 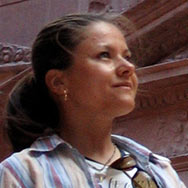 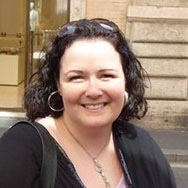 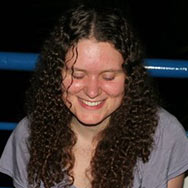 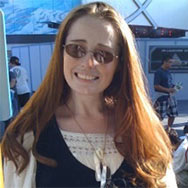 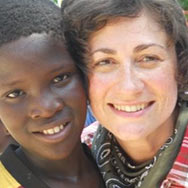 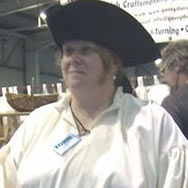 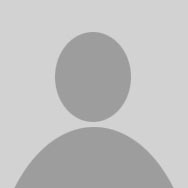 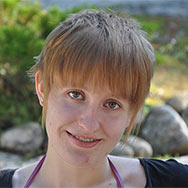 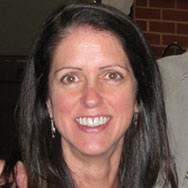 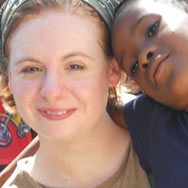 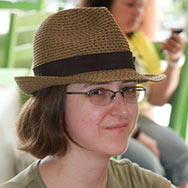 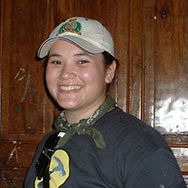 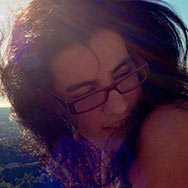 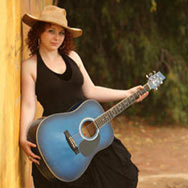 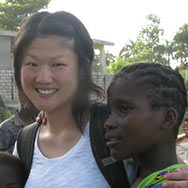 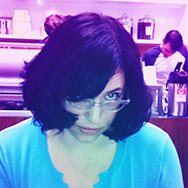 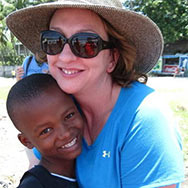 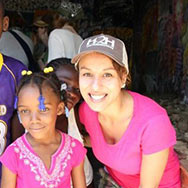 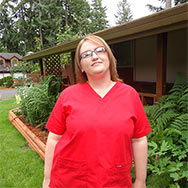 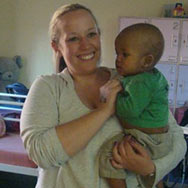 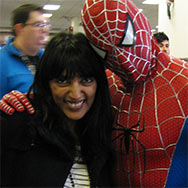